The effects of strength training in women

This is a study conducted among women between the ages of 30 and 40. These women were followed for 16 weeks and divided into the following 4 groups:

After a DEXA scan, the women were given a calorie target based on their fat percentage, muscle mass and resting metabolic rate. The women ate 3.1 grams of protein per kilogram of lean body mass. So not based on total body weight! 20% of all calories were fats, the rest were supplemented with carbohydrates.

The women who did strength training were in the gym 2-3 times a week and used different forms of resistance training. 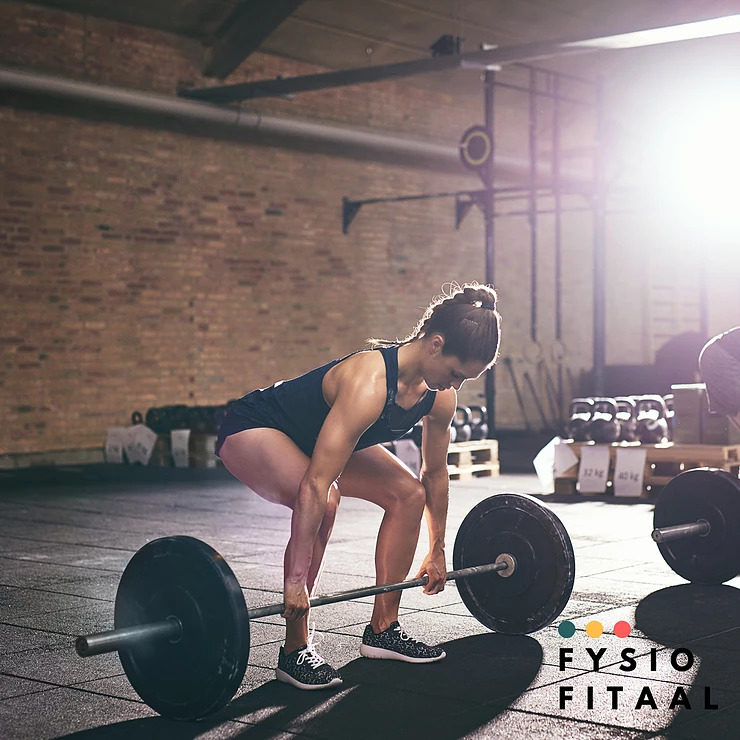 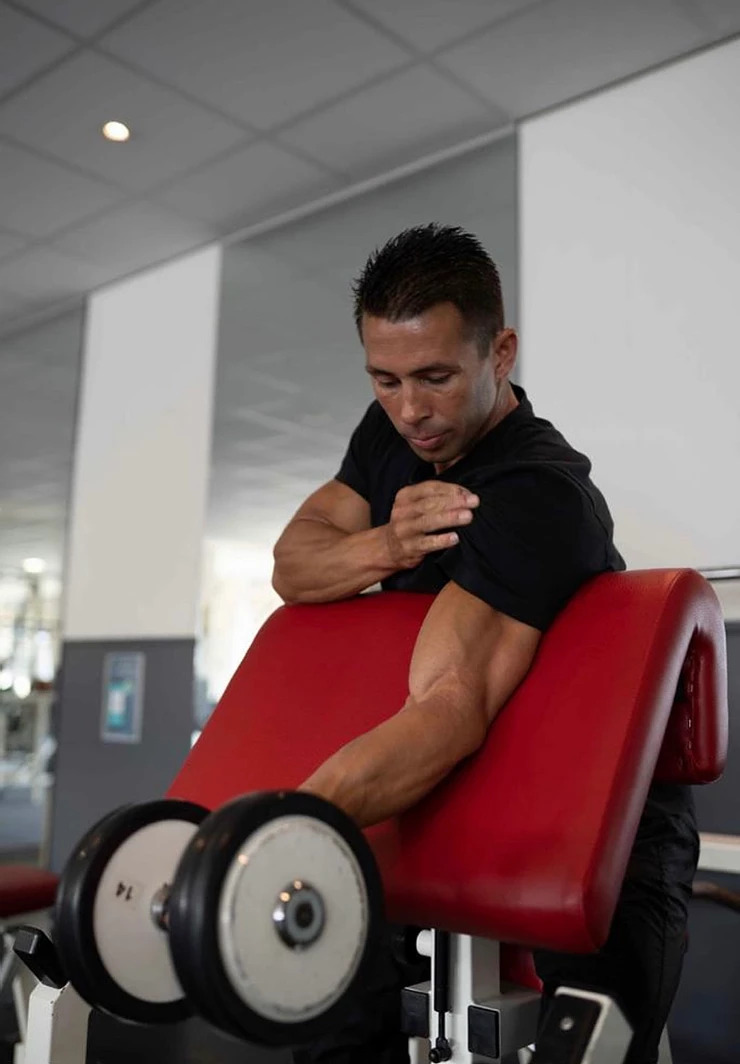 The group of women on a diet alone were in a 500 calorie deficit. The group that also did strength training was in an average deficit of 630 calories due to the extra training sessions during the week. This group also gained 0.5kg of muscle mass for every kg of fat lost. So this group lost fat the fastest and gained muscle mass as well. This makes it seem as if strength training is less successful for weight loss. But you do lose more fat mass! The women who only followed a diet did not change their resting metabolic rate. In the women who did weight training (both groups) the resting metabolism went up!

How to use this info now: if you're one of those women who thinks you can burn fat through cardio training? Then stop doing it. You'll only burn a little fat but you'll lose a lot more muscle mass. On the other hand, cardio alone without any changes in your diet is worthless for burning fat. A good and appropriate diet is much better, but even better is having and keeping a good diet together with training with weights. Science shows that the combination of the two works best. You gain weight, the right way, by increasing muscle mass, while at the same time you lose the right weight, namely fat!