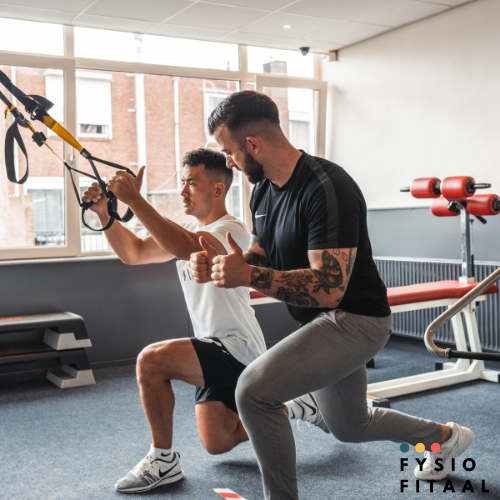 An injury to your posterior cruciate ligament is a serious injury. It often occurs due to a forced displacement of your lower leg relative to your upper leg backwards. The most common cause is called a dashboard trauma. These are accidents where the lower leg hits the dashboard at high speed in the car. This can also happen on a moped or scooter. It also occurs during sports where there is a lot of physical contact. Think of a rugby player who is tackled from the front. Depending on where the impact took place, there can also be collateral damage to the knee. This usually involves the meniscus, anterior cruciate ligament, knee ligaments or the structures of the outside/back of the knee also called the posterolateral angle. When the forces on the knee are great, a bone fracture can also occur. 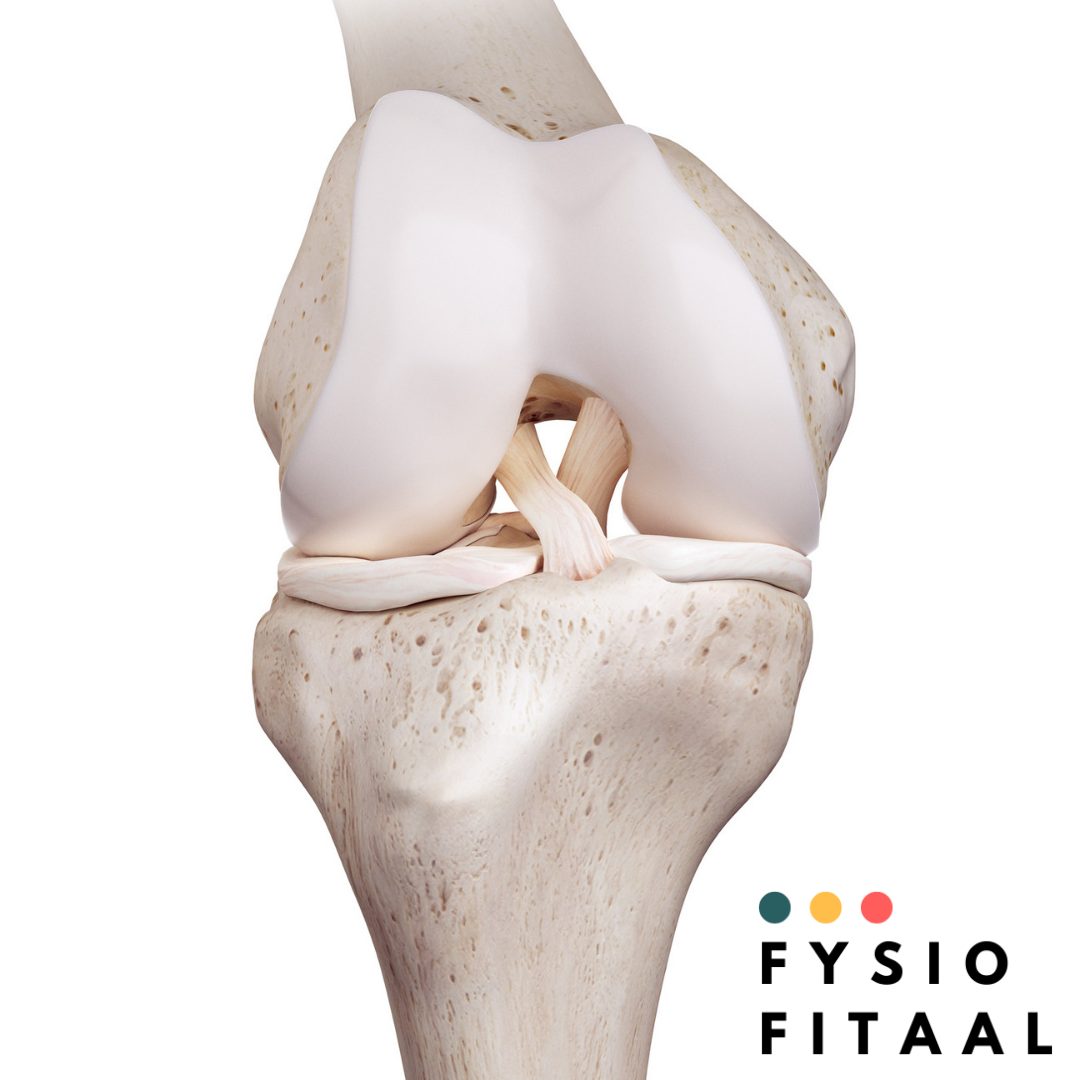 Anatomy and function of the posterior cruciate ligament

A joint is a place in the body where two parts of the bone meet. In the knee, this is the femur (upper leg) and the tibia (lower leg). Between these bone parts is cartilage which has a very smooth surface so that it can move smoothly. In order to steer the knee joint properly, there are different types of ligaments in and around the knee. On the inside and outside are the collateral ligaments. Between the femur and tibia is the inner and outer meniscus which acts as a shock absorber between these two bone parts. In the knee is the anterior and posterior cruciate ligament. The posterior cruciate ligament provides the passive stability of the knee. Ligaments, bones, capsules and the position of joints provide passive stability you have no control over. Active stability is controlled by muscles and tendons. So here you do have control. The active and passive stability together determine how strong and stable a joint is. The posterior cruciate ligament inhibits the movement of the lower leg backwards relative to the upper leg.

Diagnosis of the posterior cruciate ligament

A complete tear of the posterior cruciate ligament is not common. Less experienced therapists or doctors will often miss this diagnosis. Based on the story of the person, physical tests and additional diagnostics by X-ray or MRI, the diagnosis can be made.

When the posterior cruciate ligament is not completely torn, a conservative policy is usually chosen. A brace can support the knee in the initial phase. 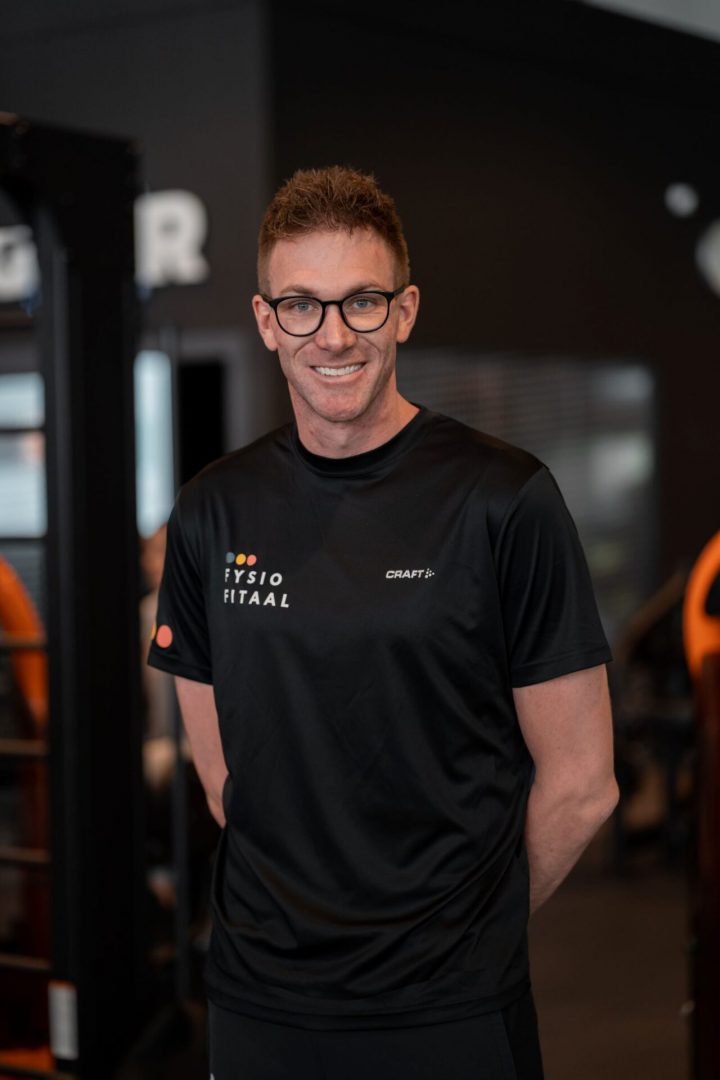 The different phases in the treatment of the posterior cruciate ligament

Successful rehabilitation consists of several phases and steps. Good strength, stability and control of the knee is necessary to safely return to your sport. Both after an operative procedure and with a conservative policy.

Acute phase:
In this phase, we focus primarily on symptom reduction. There is often swelling, pain and reduced mobility of the knee. After surgery, a brace is fitted and must be worn for 6 months. In the first phase of the rehabilitation that lasts up to 6 weeks the leg may be loaded minimally (10%). Therefore you have to use crutches in the first 6 weeks. It is also important to regain a good control over your quadriceps (thigh muscle). After injury to the posterior cruciate ligament or surgery on that knee, we often see a significant decrease in strength and mass of the quadriceps. It is therefore of crucial importance to quickly regain proper function of the quadriceps. In addition, it is important to get back to a normal walking pattern.

Strength and stabilization phase:
In this phase there is more of a build up in strength. Stabilizing exercises are also addressed. General fitness may also be worked on in between.

Sport-specific phase:
The final phase focuses particularly on maximum strength, jumping power and explosiveness. This is all necessary to be able to change direction quickly within your sport. We also work towards a competition condition so that you can continue to perform under fatigue. The quality of movement must remain good under these conditions. The chance of re-injuring your knee is much greater under fatigue.

A posterior cruciate ligament rehabilitation takes a lot of effort and is quite intensive. It can take up to 15 months before you are back on a level that allows you to fully participate in your sport again. This takes a lot of willpower but also time. During the rehabilitation, there will always be small and sometimes big setbacks. Especially in certain phases, it will go slower than you had thought. Patience is necessary. Our specialists will guide you through this process as best as they can and motivate you where necessary. Fysio Fitaal works with specialists in the field of posterior cruciate ligament and sports rehabilitation. Because of this combination of expertise, extensive facilities and passion for sports, you have come to the right place. 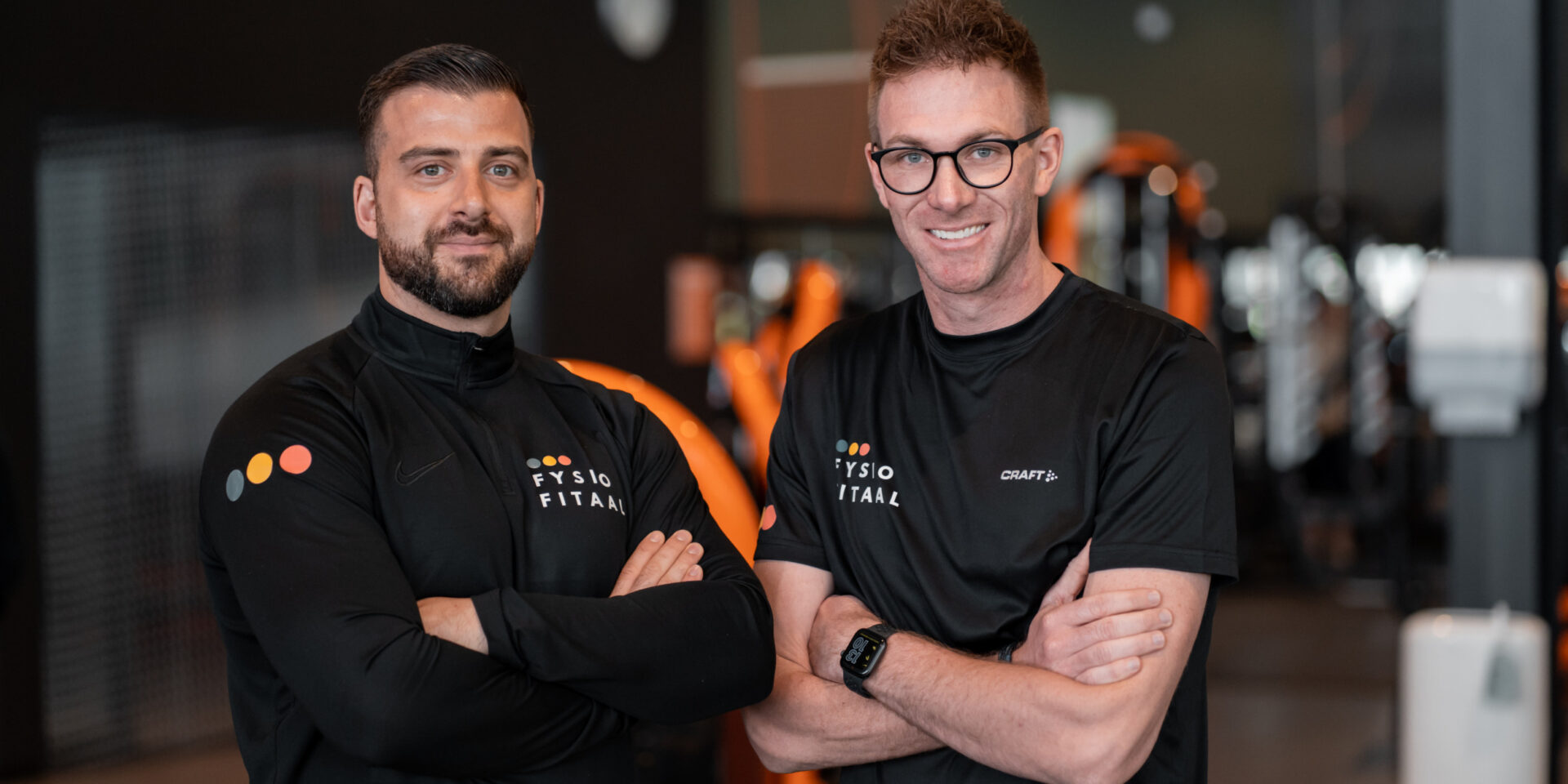 General, Sports injuries
All blogs
We use cookies to optimize our website and service. Read more
Accepteren Weigeren
Manage consent