With a runners knee, symptoms are experienced on the outside of the knee due to irritation of a tendon, namely the tractus iliotibialis. In addition to pain, there may also be stiffness. Thus, we speak of a tendon injury. It is often the result of increased daily or weekly strain on the body. From the pelvis (spina iliaca anterior superior) springs the tensor fascia latae muscle, which passes into the tractus iliotibialis and attaches to the outside of the lower leg. The iliotibial tract provides stability to the outside of the knee. Sometimes complaints arise at the tendon structure at the level of the knee (often sports related). Some studies suggest that the tendon structure cannot experience friction due to fibers that stop it (Kaplan Fibers). Other studies suggest that it can. Patients frequently speak of a "chafing" sensation anyway in which pain is also experienced. Pain is usually experienced on the outside of the knee when bending and stretching during, for example, running. Pain in this case is an alarm bell from your body indicating that the tendon structure does not actually like the strain at that moment. You often see this when the intensity or frequency of training has been increased in a short period of time. 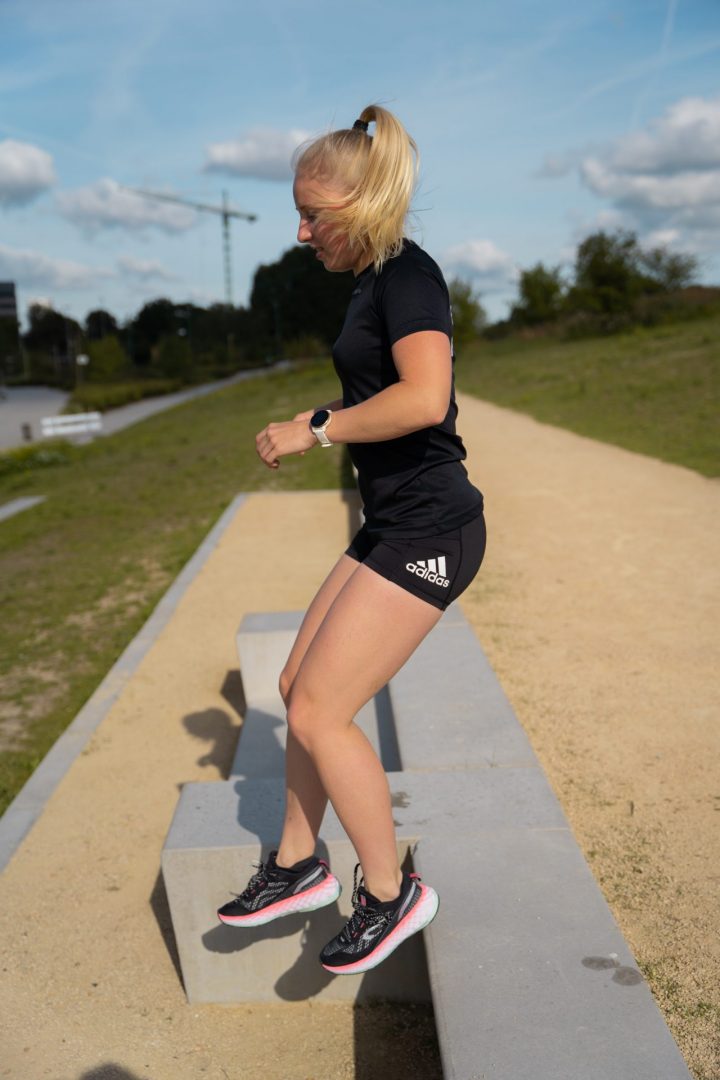 You recently started running with the goal of running a marathon. You have been exercising all your life, so you notice that running comes easily to you conditionally. Recently, you started feeling some pain on the outside of your knee after running. The pain quickly subsides, so you decide to continue your workouts and build up your training miles. So suddenly you are running 20km a week in a very short period of time. The pain is at first only present after training, but also moves to during training and at rest. Running goes less and less smoothly and you are held back by a painful knee. Running goes less and you are balking. This "case study," is a typical example of wanting to build up your body load too quickly. Often fitness is not the problem but your tendons are not used to the load, so they protest and you start experiencing pain.

These factors increase the risk of developing a runners knee:

When a person continues to walk with tendon problems for a long time without dealing with them adequately, the structure of the tendon can change. This is because the tendon does its best to recover after activities but does not get around to it. The moment you deal with tendon problems adequately, recovery will occur over time. We do know that recovery from this type of injury can take a long time. This is because tendon tissue normally requires relatively little oxygen (up to 7.5 times less than a muscle). This makes recovery from this type of complaint take much longer compared to recovery from a muscle-related complaint. Characteristics for runners knee complaints are:

Pain symptoms can be experienced with higher intensity activities such as running and jumping. We can classify runners knee symptoms into different stages. This gives us an idea of the severity of the symptoms.

Stages of a runners knee 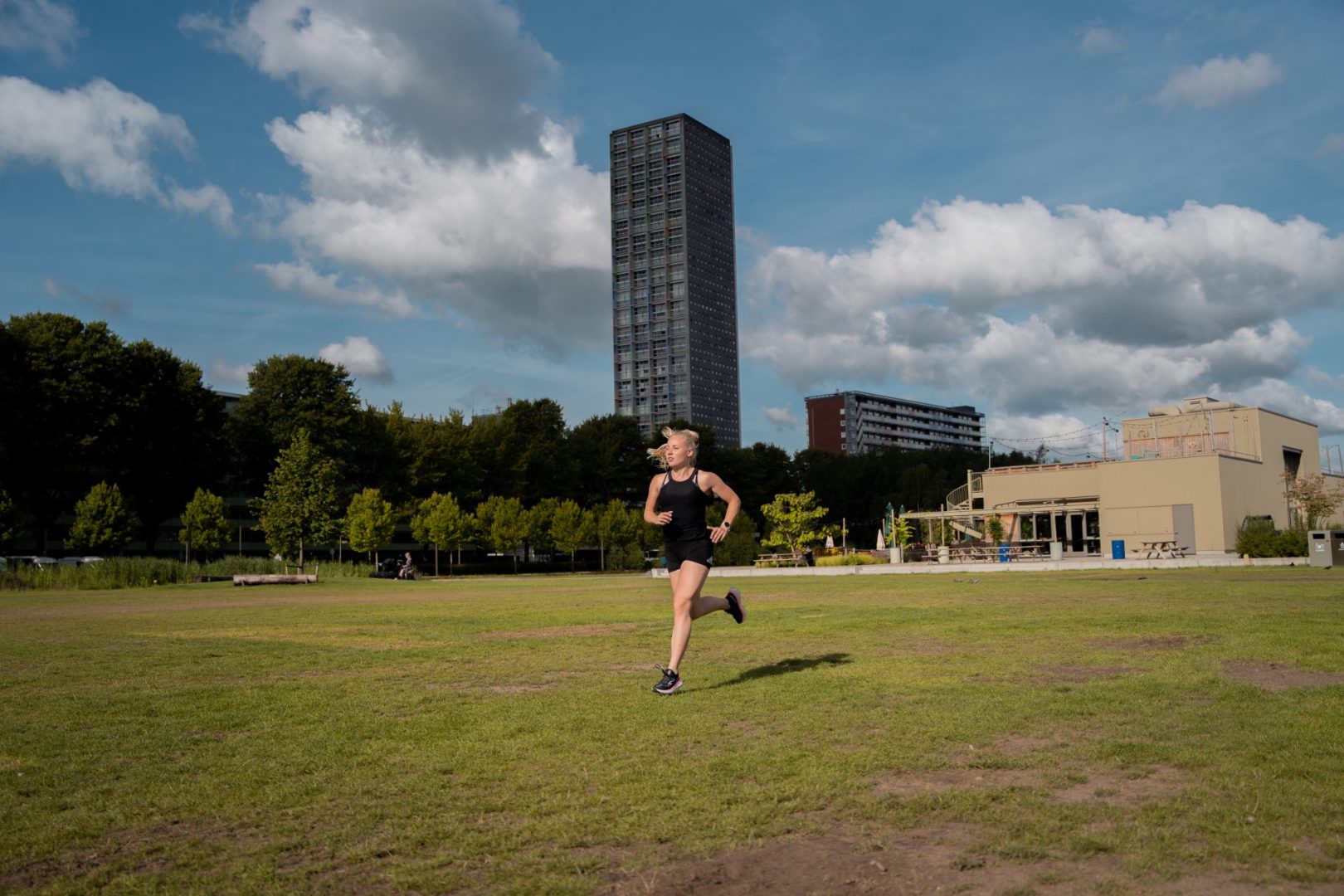 At Fysio Fitaal we help you get back on the track, field or in the gym as soon as possible! Thus, together with you we look at the cause through a movement examination. Besides a movement research we use a running analysis to map the efficiency of your running pattern. Together we work step-by-step towards a pain-free and healthy situation in order to pick up sports again with enthusiasm.

Do you recognize yourself in these complaints and are you looking for a (sports) physio? Send an email to info@fysiofitaal.nl.