Injury to the posterolateral complex of the knee

The knee is made up of several structures. In terms of bones, the knee region consists in its totality of the femur, tibia, fibula and patella. Around these run various muscles, the meniscus and various ligament structures.

Together, this provides ability to move, shock absorption, stability and control in the knee. At the knee, we find the following larger band structures;

In an injury where the forces are great enough, there can be actual damage to the ligaments in or around the knee. In this blog, we will look specifically at injury to the posterolateral complex. 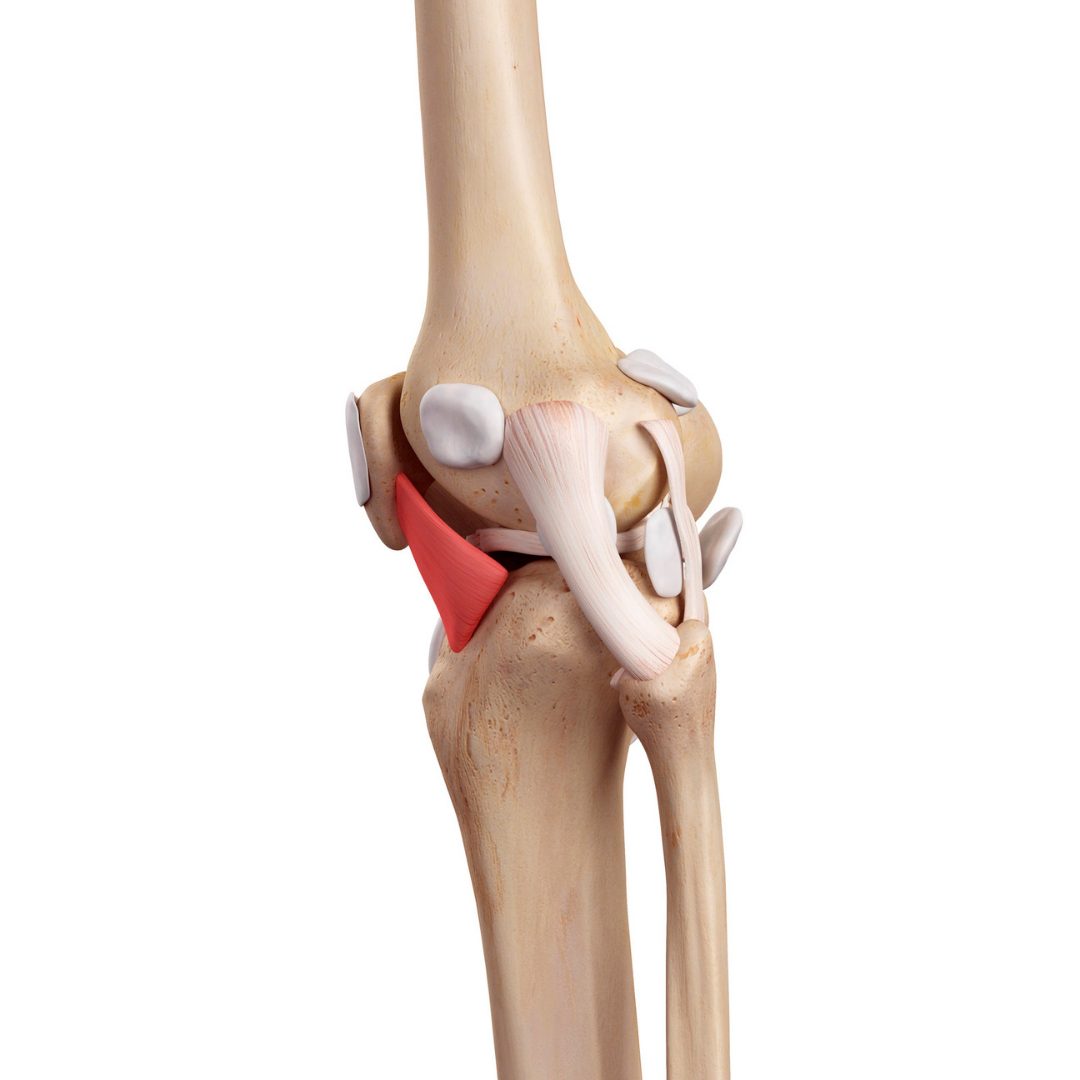 The posterolateral complex of the knee consists of several ligaments (ligaments) and tendons. The most important are the popliteal tendon, the lateral collateral ligament and the popliteo-fibular ligament.

Symptoms that may indicate posterolateral injury are;

Within physical therapy, it is very important to know how the knee injury occurred, what movement was made and what symptoms it caused. We will always test the posterolateral complex in an injury where there may be damage to the outside of the knee. In these cases, we know there is a chance of an anterior or posterior cruciate ligament injury as well. So this will always be included in the examination of the knee.

Through various tests, a statement can be made about posterolateral symptoms:

At the varus test we grasp the leg in 0 degrees or 30 degrees of knee flexion. In doing so, we will apply varus pressure on the knee joint (we push the lower leg inward relative to the upper leg. When we perform this test in 30 degrees of knee flexion we assess whether the lateral collateral ligament is intact. A small "gapping" may be present during this test. Here we assess whether the gap present is larger than normal or greatly enlarged relative to the other knee. We also ask about the occurrence of recognizable pain symptoms. The varus stress test in 0 degrees tests not only the outer ligament of the knee, but also the posterolateral complex of the knee.

At the dial test we have the patient lie on the stomach with the legs relaxed. Then we place the knee in 30- or 90-degree flexion and bring the ankle to what we call dorsiflexion as much as possible. With this we ensure that we are going to move purely from the knee during our test. After this preparation, the physical therapist rotates the knee outward as far as possible and we look for a difference in rotation between the left and right leg. The test is considered positive if a left-right difference is measurable of >10 degrees. If an enlarged rotation is present at 30 degrees of flexion but not at 90 degrees, we assume it is an isolated posterolateral problem. If this difference is also present in 90 degrees of knee flexion, we can assume that the posterior cruciate ligament is also involved in the problem. In addition, if the dial test is positive, it is important to also test the anterior cruciate ligament. This is because a rupture of the VKB can also cause increased rotation in the dial test. This can cause a difference of up to 7 degrees and thus give a distorted picture on this test.

The figure-4 test we perform by having the patient lie on his or her back on the treatment couch. We then place the leg that is causing pain bent over the other leg to create the figure 4. This test is positive if a recognizable painful sensation appears on the outside of the knee. As you have read by now, the posterolateral complex consists of several structures including the popliteus. The idea behind the figure-4 test is that pain symptoms can occur if damage is present in the fibers between the tendon of the popliteus and the lateral meniscus. This causes a kind of sub-luxation of the lateral meniscus inward during this test. Normally this is stopped by the fibers of the popliteus inhibiting the meniscus in this.

The rotation recurvatum test is performed in a reclining or long-sitting position. The legs lie stretched out on the bench and are completely relaxed. Next, the physical therapist grabs you by the big toes and lifts the feet off the bench. This involves looking at whether there is an enlarged extension of the knee and enlarged exorotation of the tibia relative to the other side. An enlarged extension and exorotation indicates injury to VKB/AKB in conjunction with the PLC.

At the posterior drawer test we have the patient lie on the treatment couch with the knee flexed 80 degrees and rotated about 15 degrees outward. Next, the physical therapist performs a translation in the knee backwards where the test is positive if no cord phenomenon is observed and the tibia allows an enlarged movement compared to the other side of the body. This test is very reliable in creating insight and both increasing and decreasing the posterior probability of a PLC injury.

Additional imaging studies are necessary when the above tests are positive. An X-ray may be taken to rule out a possible (avulsion) fracture (bone fracture), and an MRI of the knee is done to assess whether the ligaments, meniscus and other structures are intact.

Injuries to the posterolateral complex can be classified into different degrees:

Grade 2 means a partial rupture with instability where an end point in varus stress is present (<10mm instability and an increase in exorotation on the Dial test in 30 degrees of less than 10 degrees).

At grade 3 Is there a complete rupture with no end point at varus stress (>10mm instability and >10 degrees of exorotation at Dial test in 30 degrees).

Treatment of the posterolateral complex can be treated with regular physical therapy (maximum grade 2 injury) or by surgery (grade 3 injury or in combination with other injuries). If surgery is not performed, the leg is placed in a cast in an extended position of the knee.

Surgery gives the best results when surgery is performed within 3 weeks of the genesis moment. We also see better results with reconstruction than repair surgery. This may involve using tissue taken from elsewhere in your own body (autograft). Another choice is to use donor tissue (allograft). Usually, the choice is to use hamstring tendons or tissue taken from the iliotibial band. After surgery, you may only load 50% for at least the first 4 weeks. In addition, you will have to wear a brace 24 hours a day for up to 12 weeks that incorporates a flexion lock. This ensures that you cannot bend beyond 120 degrees.

Total rehabilitation takes six months to a year. Here we generally see that someone with a sedentary occupation can resume his or her activities after only a few weeks. Someone with a more active profession will unfortunately have to be a bit more patient.